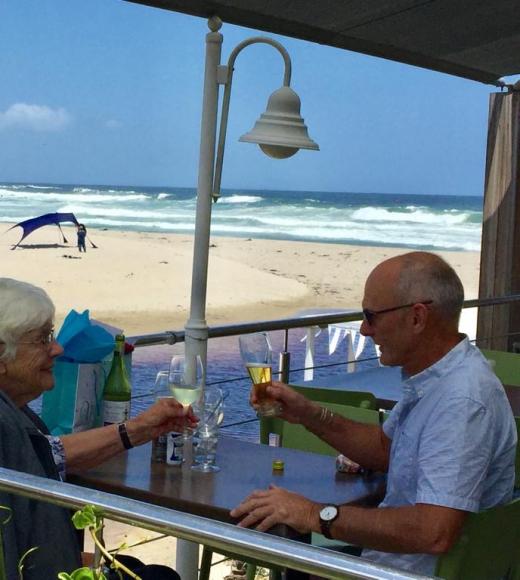 Dr Largier serves on the Science Advisory Team for the California Marine Life Protection Act (MLPA), the Governing Council for CeNCOOS (Central and Northern California Ocean Observing System), the Sanctuary Advisory Committee for the Gulf of Farallones, and several other advisory boards. He is president of the California Estuarine Research Society. In 2002- 2004, Dr Largier played a significant role in advising the state on beach pollution and in the late 1990’s, he played a key role in developing the knowledge foundation for the new coastal zone management policy in South Africa. He is an Aldo Leopold Leadership Fellow. Following undergraduate studies in Maths and Physics, he obtained a Ph.D. in Oceanography from the University of Cape Town (South Africa) in 1987.

Rising Tides, Troubled Waters: The Future of Our Ocean